An anti-covid label to reassure in Monaco

The Principality of Monaco was affected like the whole world by the covid-19 epidemic. Although there are only two deaths to be regretted, out of 260 recorded cases, the government has taken measures to reassure the population as well as visitors and to support economic recovery. This includes the Monaco Safe label. Our company of private drivers in Monaco tells you more.

END_OF_DOCUMENT_TOKEN_TO_BE_REPLACED

What to do in Monaco in October? Which events are maintained? 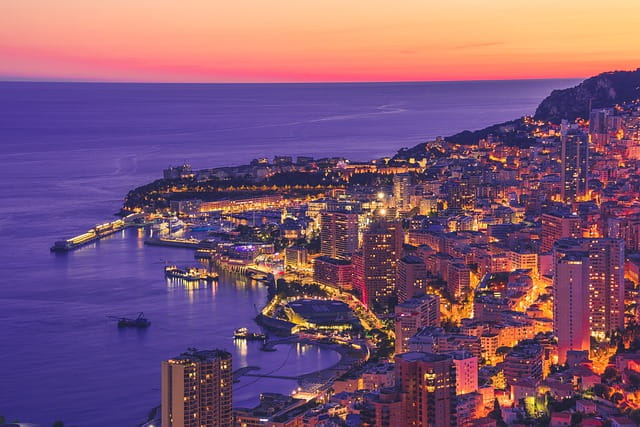 In October in Monaco, most of the events are maintained. If you had planned to order a luxury chauffeur-driven car to go to a trade show or exhibition, read this first! Our private chauffeur service will accompany you to the Rock.

Around the Encyclical Laudato Sì, Variety Theater, October 30 at 8 pm.

The Monaco Yacht club confirms these events: the Smeralda 888 Final from October 9 to 11, the European laser master championship 2020 from October 16 to 22. The Grimaldi Trophy, scheduled for October 30, has been moved to November 7.

The Louis II stadium hosts the Ligue 1 for a Monaco-Montpellier match on October 18.

The Monte-Carlo Philharmonic Orchestra maintains all its performances (details here).

The three dates of the Ballets de Monte-Carlo are confirmed.

Premiere of the opera-cinema-concert Nosferatu, on October 21 at 8 pm.

All the plays of the Princess Grace Theater are maintained: see here.

The Monte-Carlo Film Festival of Comedy, already postponed to October 5 to 10, does not change its date.

The Sportel 2020 edition (originally scheduled for October 26th to 28th).

The Munegu dance event (October 17) will also be rescheduled.