Authorities are enforcing good conduct while driving in Monaco and France 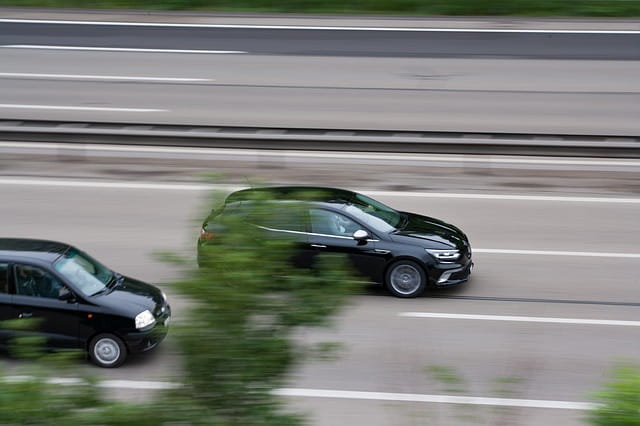 With more than two offences per year and per inhabitant committed in France, the Monegasques hold a very bad record. To counter this, the Monaco and French authorities have decided to cooperate more assiduously in fining offenders who think they are untouchable. One solution to avoid the risk of receiving the French ticket at home is to hire a luxury car with driver, at an unbeatable rate with Private driver Monaco!

40,000 inhabitants in Monaco, 100,000 offences in France by Monegasque plate drivers in 2018. This tarnishes Monaco’s reputation to such an extent that the highest Monegasque and French authorities have completed a project to exchange information in order to punish the perpetrators of traffic offences. It is now more than six months since the most uncivil and dangerous drivers have been caught despite their precious Monegasque licenses, which are reputed to be insolvent in France.

These bad drivers are therefore going to be hit in the wallet by the public safety authorities, which will be responsible for ensuring that payments are honored. On average, this type of cooperation achieves a recovery rate of 70 to 80% and the maneuver also aims to improve this.

Less expensive than a ticket, the journey with our private chauffeur service will take you safely and serenely to your destination.