Towards clean mobility. What about private drivers in all this?

In France and particularly on the Côte d’Azur, to make the energy transition as successful as possible and to respect the environment, the trend is going towards clean mobility. Electric vehicles, bicycles and scooters are in the spotlight and cities are adapting to offer appropriate solutions. In the city of Nice, for example, numerous bicycle paths have sprung up here and there. 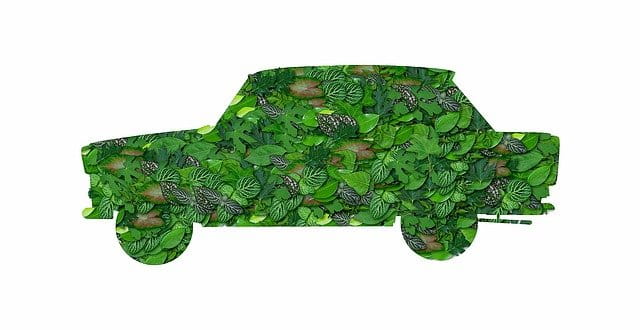 Difficulties to connect the whole coast

In this region, public transport does not provide easy and fast connections to the coastal towns. Using a private driver service for a transfer from Nice airport to Monaco, for example, is a good solution.

Most private chauffeurs drive cars with an internal combustion engine¬ (nearly 90%). It is also important in this sector to respect a certain standing, which means generally rather luxurious vehicles with a high level of a comfort.

However, it seems to be economically profitable. Per 100 km the average cost of an electric vehicle is almost three times less. In addition, the state is introducing a conversion premium for drivers wishing to switch from an internal combustion engine to an electric one, which makes the price very affordable.