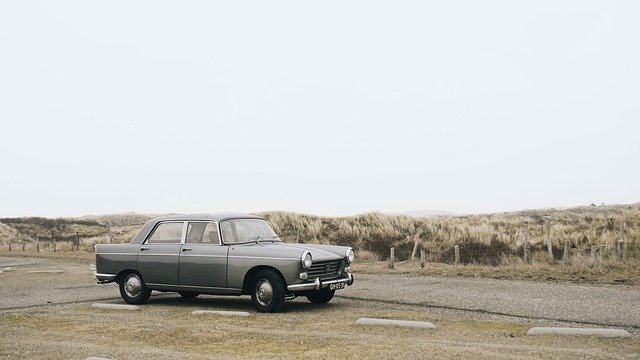 The Principality is preparing to welcome the world’s most famous secret agent to the Opera Garnier on September 29 for the release of No Time to Die. Although the film will not be released on the big screen until the following October 6. Postponed because of the company, this evening under the sign of chic and elegance is slowly preparing in Monaco. And why not go there calling upon the services of a dedicated driver from Private Driver Monaco ?

Dying can wait, a synopsis?

No Time to Die is an action movie based on the stories of the famous agent 007 with Daniel Craig in the role of James Bond. This time the agent has left the secret service and lives in Jamaica. However Felix Leiter of the CIA will ask his help to save a kidnapped scientist. But Bond finds himself on the tail of a mysterious enemy with powerful technological weapons.

Why a preview party in Monaco?

To raise funds for the new Princess Grace Foundation-USA award. All in honor of Sir Roger Moore, one of the founding members, who himself resided in Monaco before passing away in 2017.

The foundation’s goal is to support emerging artists in the fields of theater, dance and film. And to make the magic of this evening work you will find some beautiful people like Cary Joji Fukunaga, director and former winner as well as Prince Albert II and other Hollywood stars. However, the cast members will not be present.

To attend, you will have to pay a $2500 or €2123.23 entrance fee. But all this for a good cause after a difficult year for all the artists. To go at this event, you can contact us to book your private driver.