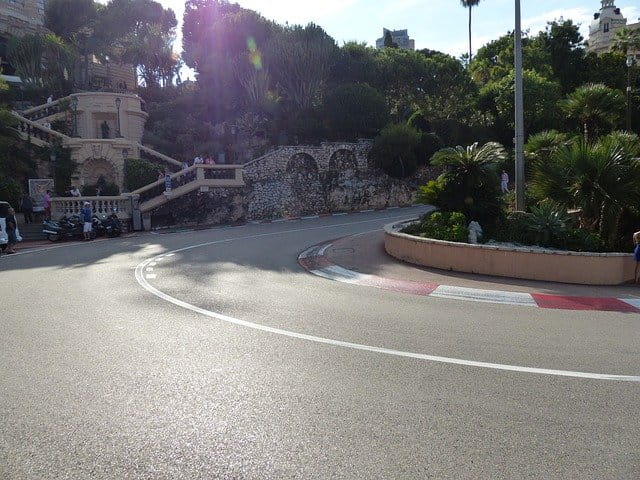 Your private chauffeur agency presents you the exhibition “The Odyssey of Marine Turtles“. This exhibition invites its spectators to discover a route dedicated to marine turtles. It takes place in the magnificent Monaco Oceanographic Museum located on Avenue Saint-Martin until 1 January 2020.