The most luxurious accommodations in the world are in Monaco

15 March 2021 riaadmin Business trips in Monaco and around 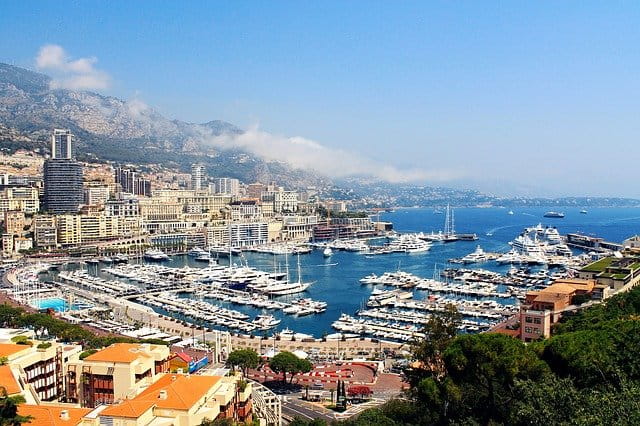 Monaco is known for its luxury and peace of mind. Its great evenings and its inhabitants come here to revitalize themselves. It is not uncommon to see the parade of wealthy people and their private drivers crisscrossing the city. As far as housing is concerned, it is often mistakenly thought that large metropolis holds a monopoly. When it comes to wealth, one could legitimately think that cities like New York or Paris are the leaders in the luxury housing market. It is in fact Monaco that is the first in the running.

It was Enness Globlal, a specialist mortgage broker for individuals, who conducted a study to analyze the different housing markets. This study focused on luxury housing exceeding the 3.5-million-euro mark.

Monaco stood out before the capital thanks to its high density in luxury housing, with 107 houses per km2. Other figures from this study are also striking, such as the fact that 49.5% of the houses for sale in Monaco exceed 3.5 million euros.

It must be said that the proximity of the sea and the proximity of luxury stores and major metropolitan areas make Monaco a destination of choice. Also, the increased security allows wealthy clients to move around the principality in complete tranquility. Thanks to the current and future developments moving around Monaco is becoming easier and easier. For example, private airport transfers are much easier than before. The roc has not finished developing and attracting the great wealth of this world.